Foothills Corvette Club was formed in 1999 by the following members.  In May of 2001 the club was incorporated.   The Foothills Corvette Club, Inc. is a non-profit charitable and social club of Corvette owners formed for the purpose of gaining information, exchanging ideas, helping the community and enjoying the Corvette automobile. 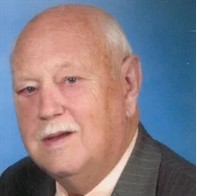 In 2016 we lost two of our founding members.  They will be missed by all of us. 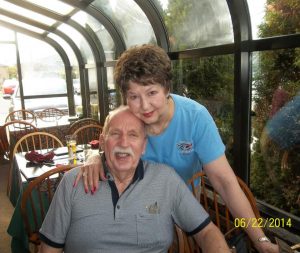 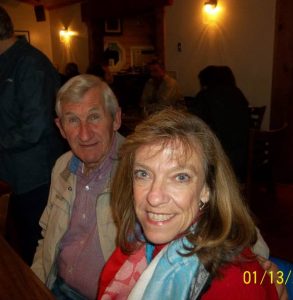 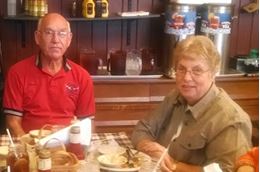 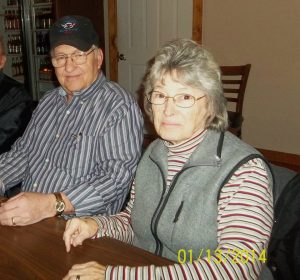 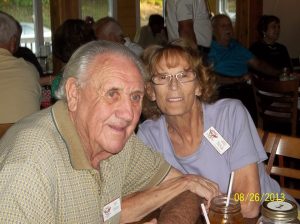 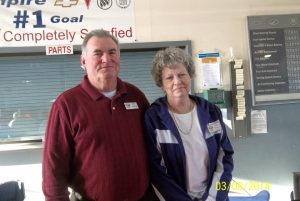